No Smoking in Vehicles with Passengers Under 18 in Tennessee

In the wake of the rise in effects of smoking and the risks therein, which affect both smoker and the public, various states have enacted various laws to safeguard the public from smoking effects. One such fundamental legislation is the Tennessean Senate Bill of June 2007 which became effective on 1st October the same year with the objective of safeguarding the public. Through the legislation, it became illegal to smoke on all workplaces in Tennessee. Among the public places that the new law protected against, is in the public transport sector. The Bill stipulated that there be no smoking of any drug whatsoever in vehicles with passengers under 18 in Tennessee.

The underlying reason for the prohibition for passengers under AGE 18 was obviously because of their low comprehension level of the effects of smoking both to their health and to their development. For adults, it is easy to discern the risks resultant of smoking, and therefore they can either choose to or not to expose themselves to second-hand smokes. However, children under 18 typically have minimal or no control over the setting, and are thus in jeopardy of exposing themselves to involuntary tobacco smokers far greater than adults. Therefore, as addressed by Phil Bredesen, the Tennessean Governor to the people of Tennessee, the law was legislated with the knowledge of such inadequacies in young children. Typically because if children are travelling in a vehicle with a smoker, childrens' parent are likely to ask the individual to stop smoking, unlike when children are alone for they will end up inhaling all smoke.

As established by the US Environmental Protection Agency, the side-stream smoke is a primary contributor over 4,000 cancer causal chemicals either from cigars, pipes or cigarettes. In Tennessee like the rest of cities, exposure to the side-stream smoke to children under 18, whose lungs are budding, is even more hazardous. It can lead to asthma in children, who might not have shown any sign of lung disorder previously, and thus increasing chances of other ailments such as pneumonia, bronchitis, and ear infections. Ultimately, the law prohibiting smoking in vehicles with passengers under 18 was well thought out, and its intentions are right on track. There was a need for a radical measure to set safeguards; thus the 2007 Senate Bill was a crucial step in protecting the Under 18 passengers. 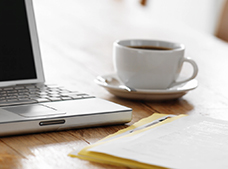 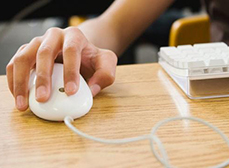 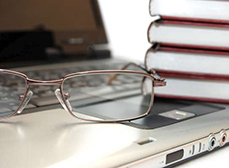 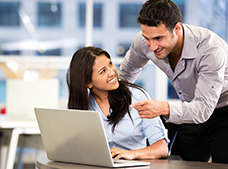